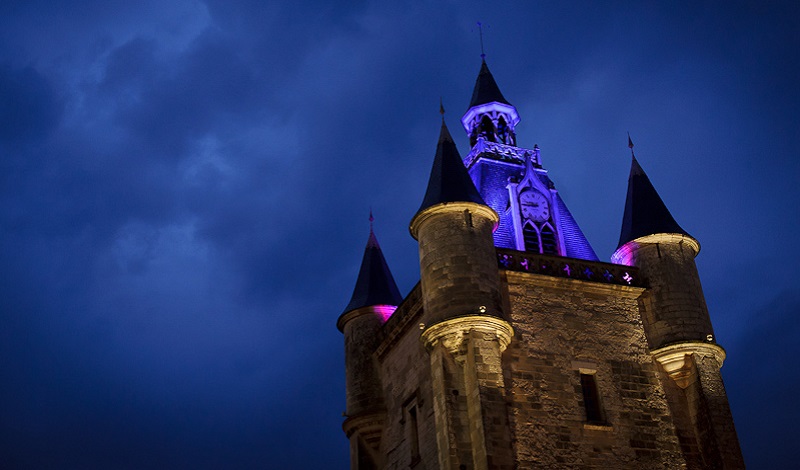 + 7 images
Heritage
Rue
Between the Marquenterre ornithological park and the seaside resorts, who suspects what is hidden behind these three little letters….
You love history with a capital "H", legends and mysteries ... With the belfry, the chapels and a museum, we have what you need!
At RUE, we will show you that history and heritage combine with the word "Pleasure"
The Belfry
Very present in the north of France and in Belgium, the belfry symbolizes freedom. This superb 15th century tower, emblem of medieval prosperity, is not lacking in style with its 4 corner turrets topped with slates and its pinnacle added to the 19th century to make it look pretty!
The Chapel of the Holy Spirit
A true jewel of flamboyant Gothic art, from the 15th and 16th centuries, was built to house a miraculous crucifix stranded on Rue Beach. The restored facade reveals real stone lace. Its decorative richness owes much to the generosity of Louis XI and Isabeau of Portugal who have their statue in the narthex.
The Chapel of the Hospice
Built in the 12th century, its construction was intended to welcome poor and sick pilgrims who hastened to come and pray the miraculous crucifix. This chapel will undergo numerous reconstructions. It was in the 16th century that it rose from the ashes, in a simple Gothic style but with a magnificent arch in the hull of an overturned boat.
The Caudron Brothers Museum
In 1909, Louis Blériot set out to cross the Channel. At RUE, two brothers, native of the canton, also decide to embark on a fantastic adventure: FLY! Gaston and René made their first flight in May 1909. The following years enabled the Caudron brothers to create an aviation factory at RUE and a flight school at Le Crotoy. Between 1909 and 1939 will have built more than 10,330 aircraft and trained more than 9,000 pilots.
Larronville marsh
It is a small area where aquatic environments and dry meadows coexist, allowing the development of different species. It is a site recognized by botanists where more than 60 species, 12 of which are protected, remain there.
Services
Shop (local products, souvenirs, etc.)
Electrically assisted bicycle rental (VAE)
Free WIFI
Home bike (small repairs, recharge VAE battery, water point ...)
Ticket office (guided tours, classical music festival, concerts)
Contact
Rue Tourist Information Office
10 Place Anatole Gosselin
Phone. : +33 (0)3 22 23 62 65
E-mail:
tourisme@terresetmerveilles.fr
Our opening days and hours
October to March:
Tuesday to Saturday from 9:30 a.m. to 12:30 p.m. and from 2 p.m. to 5 p.m.
April to September:
Tuesday to Saturday from 9:30 a.m. to 6 p.m.
and Sundays and public holidays from 10 a.m. to 1 p.m.
July and August :
Monday to Saturday from 9:30 a.m. to 6 p.m.
and Sundays and public holidays from 10 a.m. to 1 p.m.
[ Print 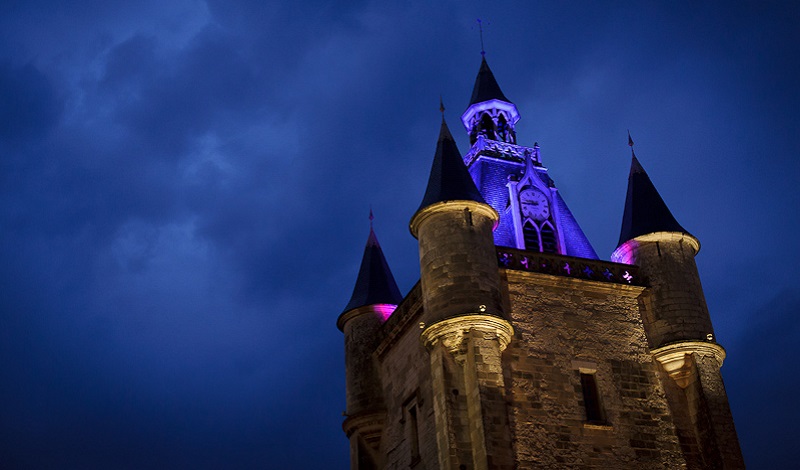 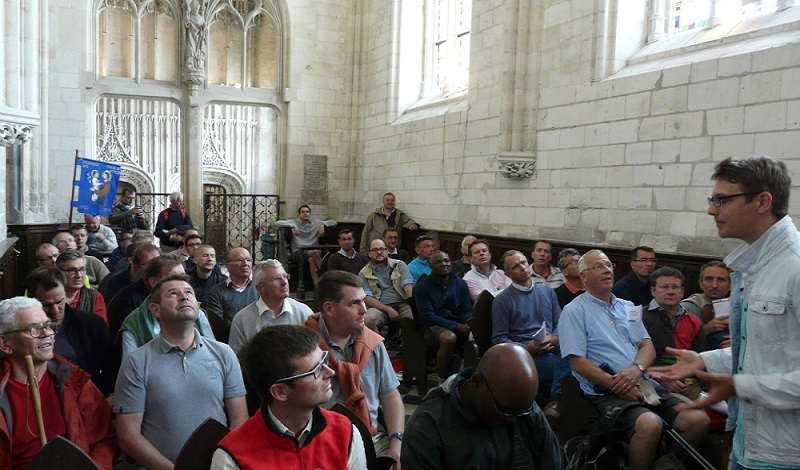 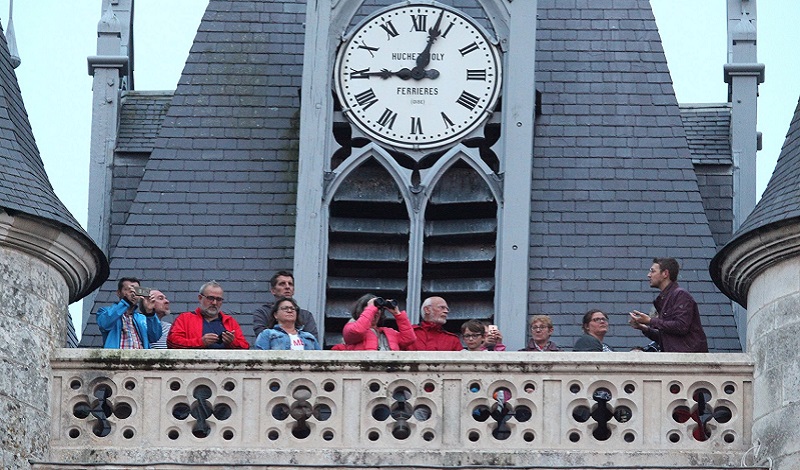 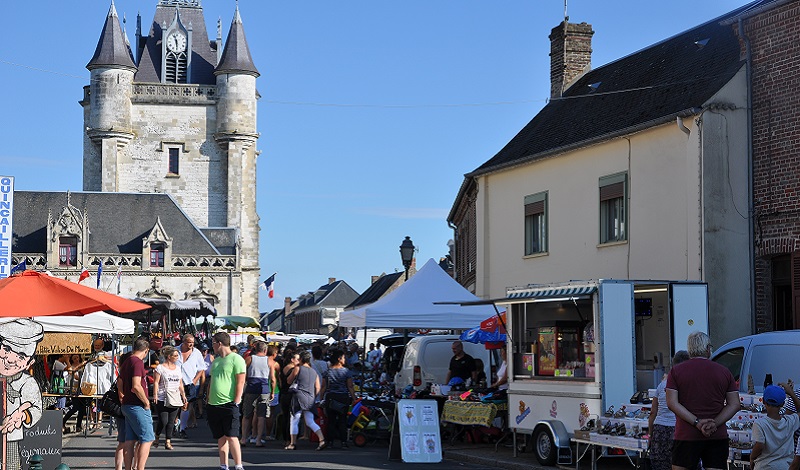 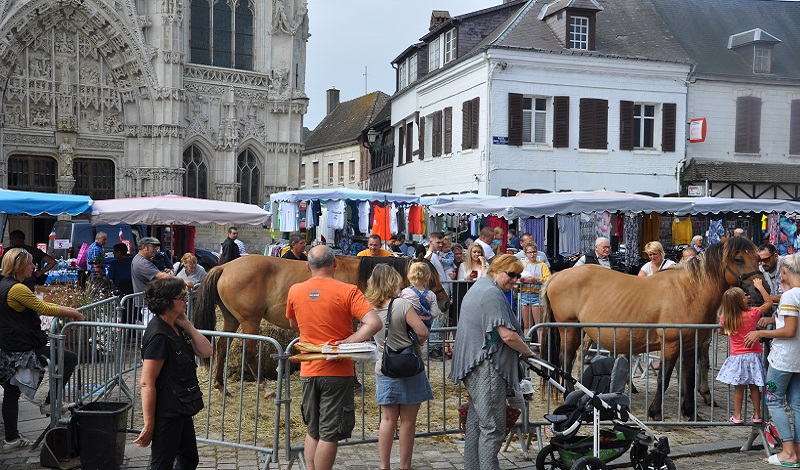 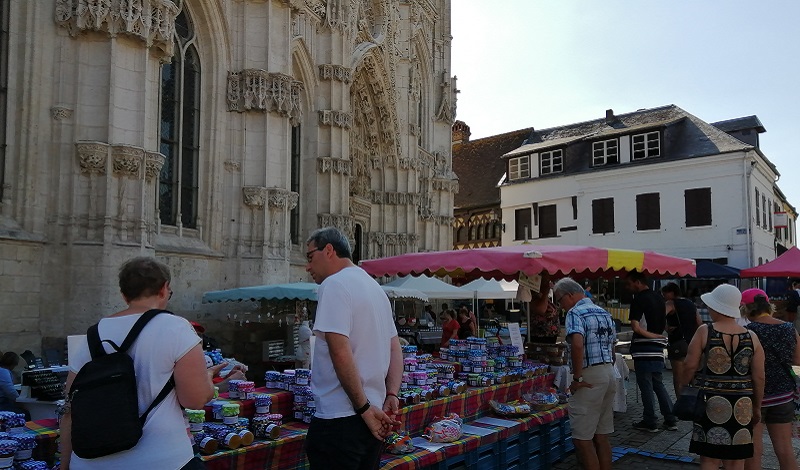 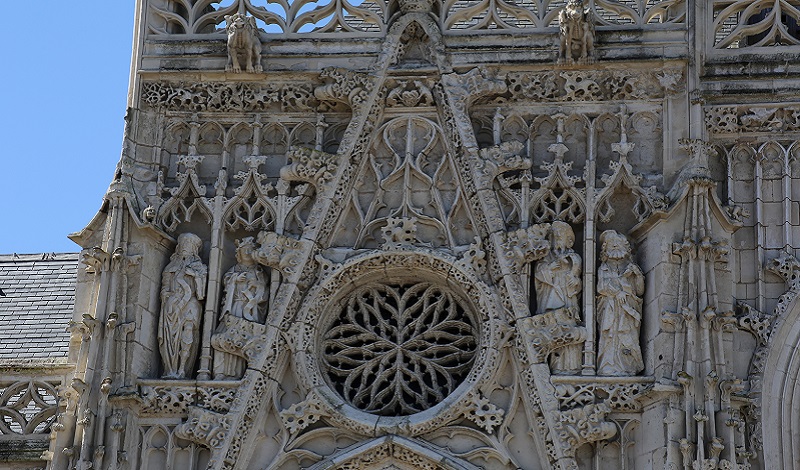