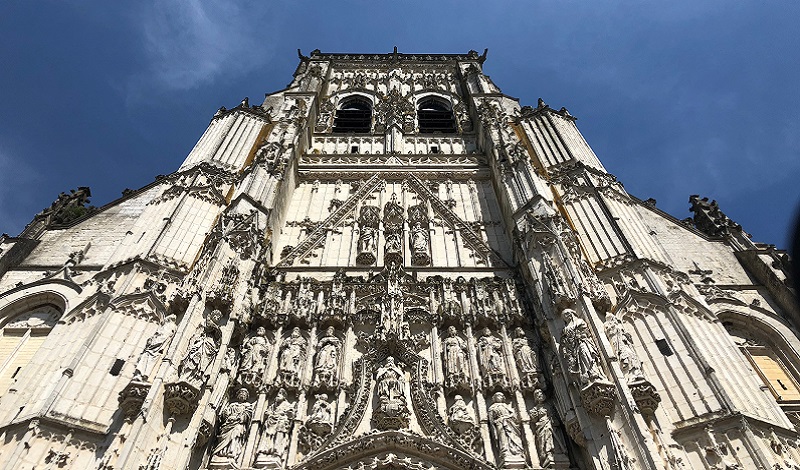 + 9 images
Heritage
Saint-Riquier
It preserves the traces of its rich historical past, they are clearly visible above its inhabitants, when you arrive in sight of this city of Ponthieu, the abbey church, 50 meters high is an imposing construction.
Saint-Riquier was formerly called Centule and its creation dates back to the early Middle Ages, built around its abbey, illustrations, accounts of facts, of real or imaginary characters, tales and legends make it its prestige.
Even today, Saint-Riquier is distinguished by a rich program of cultural and artistic events.
Saint-Riquier, a journey through time ...
The Abbey and its park
The Abbey of Saint-Riquier, founded in 625, houses a departmental cultural center. An art nursery, Saint-Riquier Abbey offers a rich, renewed and diversified cultural season, throughout the year, cultural and artistic exhibitions and events take place there.
The abbey and its park can be visited freely or guided on reservation.
The Abbey
Abbey church which illustrates all the stages of the Gothic as well as the treasure room where one can admire his murals of the 16th century including "The Tale of the 3 dead and the 3 alive".
The Belfry
In 1126 the bourgeois obtained abbots, the communal charter for the city, hence the construction of a belfry symbol of communal freedoms. From the 13th / 16th century, it has been listed since 2005 as World Heritage by UNESCO.
The Chapel of the Hôtel-Dieu
18th century where you can see works by Pfaffenhoffen, Veyren, Parrocel and its 17th century cloister. The oldest evocation of this institution dates back to 1199. It was originally directed by a community of brothers and sisters of the congregation of Saint Augustine.
Napoleon's house (called)
This house, near the village square, is distinguished by an architectural curiosity. Its gable, taking the shape of the bicorn of Napoleon 1st, is surmounted by its statue. You must see the homage paid to the Emperor by one of his grognards, Sergeant Louis Joseph Petit, who after having been wounded at the battle of Ligny on June 16, 1815, came to settle in Saint-Riquier. It was around 1840 that he had this house built.
Its towers and fortifications
A Centuloise walk "Discovering the riches of the medieval city" from Centule through the towers and ditches that visitors are invited to do on the 3rd Sunday of each month, from June to September.
The Traverse of Ponthieu
Hiking, horse riding and cycling. 24 km hike from Abbeville to Auxi-le-Chateau, which passes through Saint-Riquier, traces a route with a rich heritage.
Services
Boutique (craft products, souvenirs, etc.)
Free WIFI
Bike reception (minor repairs, VAE battery recharge, etc.)
Ticketing (leisure equipment)
Audio guide (free)
Contact
Tourist Information Office of Saint Riquier
Rue de l´hôpital Le beffroi 80135 Saint-Riquier
Phone. : +33 (0)3 22 23 62 65
E-mail:
tourisme@terresetmerveilles.fr
Our opening days and hours
April to October:
Wednesday to Saturday: 10 a.m. to 12 p.m. and 2 p.m. to 6 p.m.
Sunday: 10:00 a.m. to 12:00 p.m. and 2:00 p.m. to 5:30 p.m.
July and August :
Monday to Saturday: 10 a.m. to 12 p.m. and 2 p.m. to 6 p.m.
Sunday: 10:00 a.m. to 12:00 p.m. and 2:00 p.m. to 5:30 p.m.
[ Print 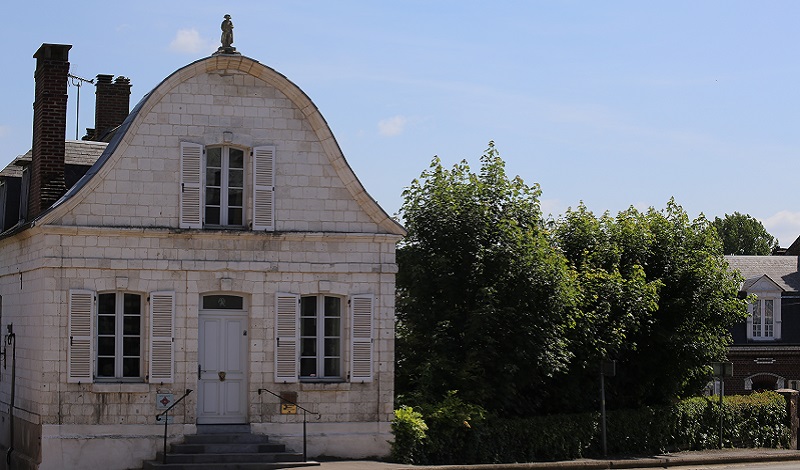 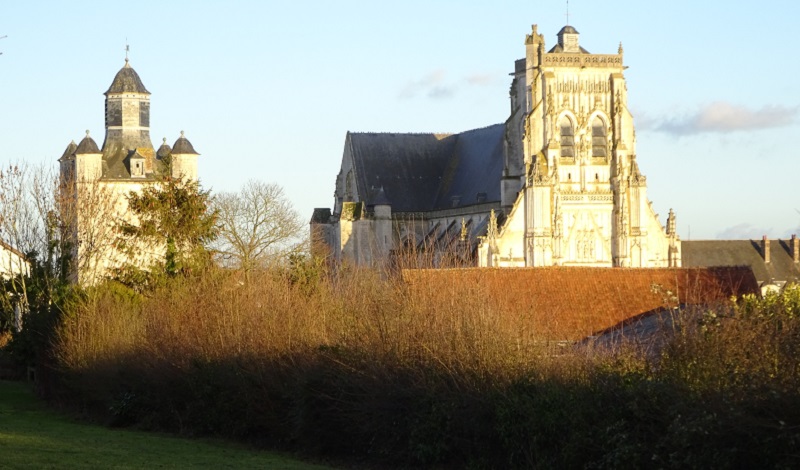 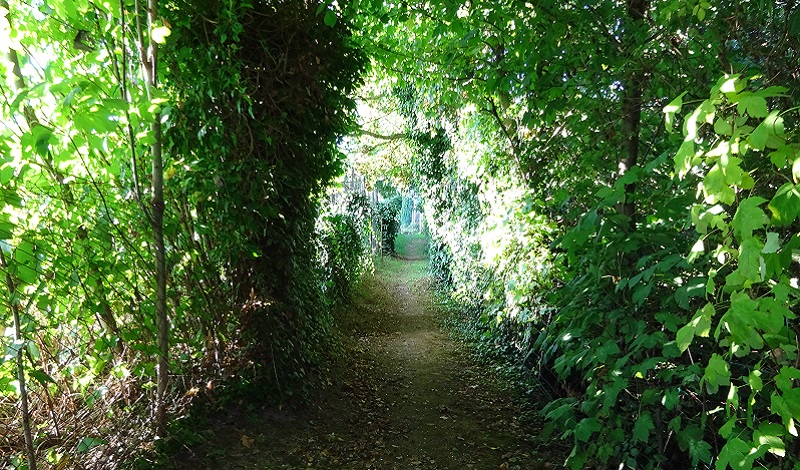 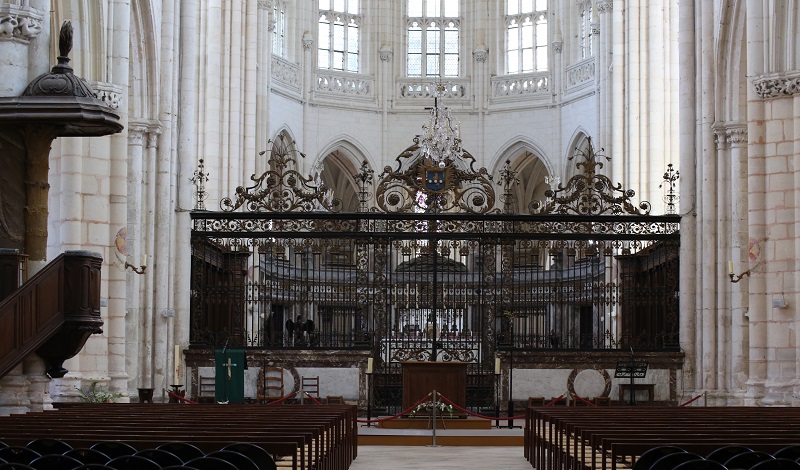 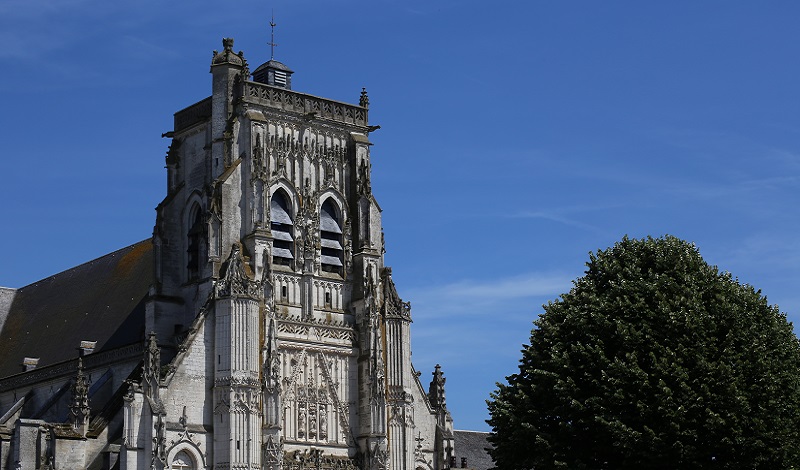 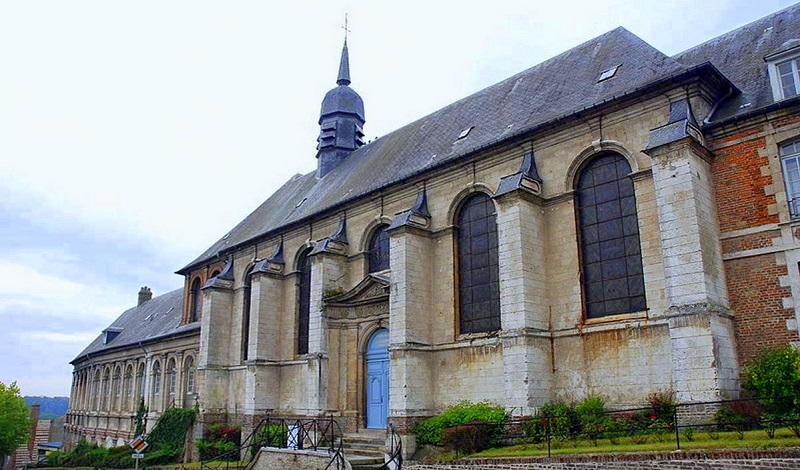 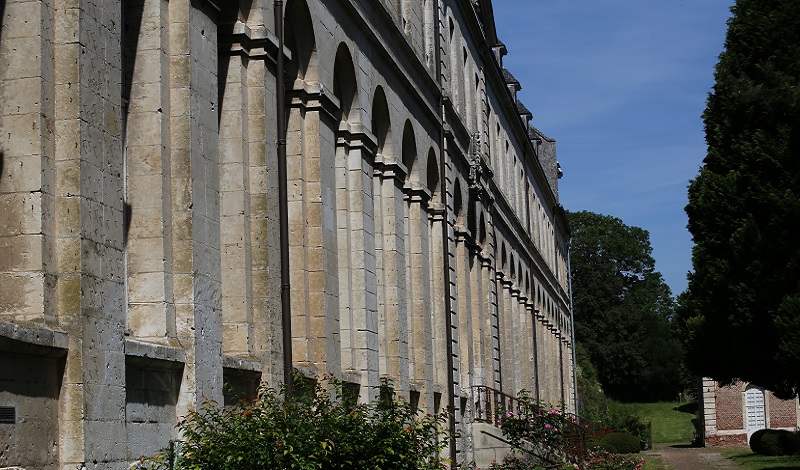